Born from an idea for a film project out of a garage in Columbia, South Carolina, Xplor Boatworks was a thing before it was a thing. Owner, Frankie Marion, wanted to build a boat for a film project called the Xplor Project. He needed a skiff that would allow him to traverse across the vast Louisiana Delta unaided for an entire month. This skiff needed to have enough storage to carry gear for multiple people, be agile enough to get into the deepest pockets of the marsh, and be built well enough to withstand everything the team would throw at it. The trip was not only a success in that Frankie was able to complete the film project, but also that the boat exceeded expectations. Upon returning to the dock, Frankie had several requests for boats, just like the one he had built for his expedition. Thus, Xplor Boatworks was born.

Skiff – Explor offers skiffs with 3, 7, 13 degree deadrise to give you the maximum performance no matter the shallow species you are targeting.  Every boat is designed for maximum speed and comfort on the water.

Bay – The x24 is a versatile bay boat that is light enough to float in shallow water, yet robust enough to tackle offshore conditions.  Rated for up to 400 HP, and loaded with storage compartments this boat is ideal for fishing or family fun. 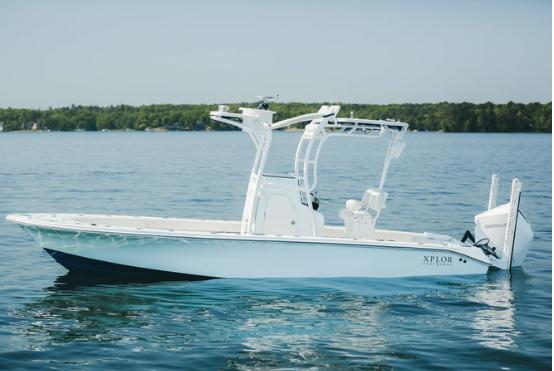 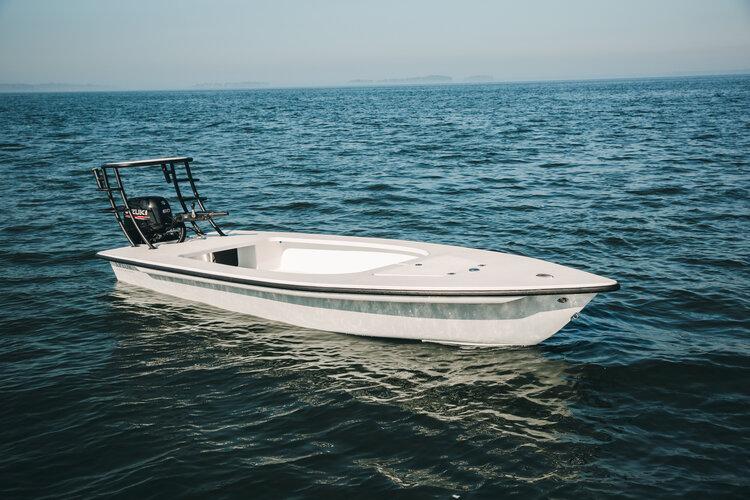 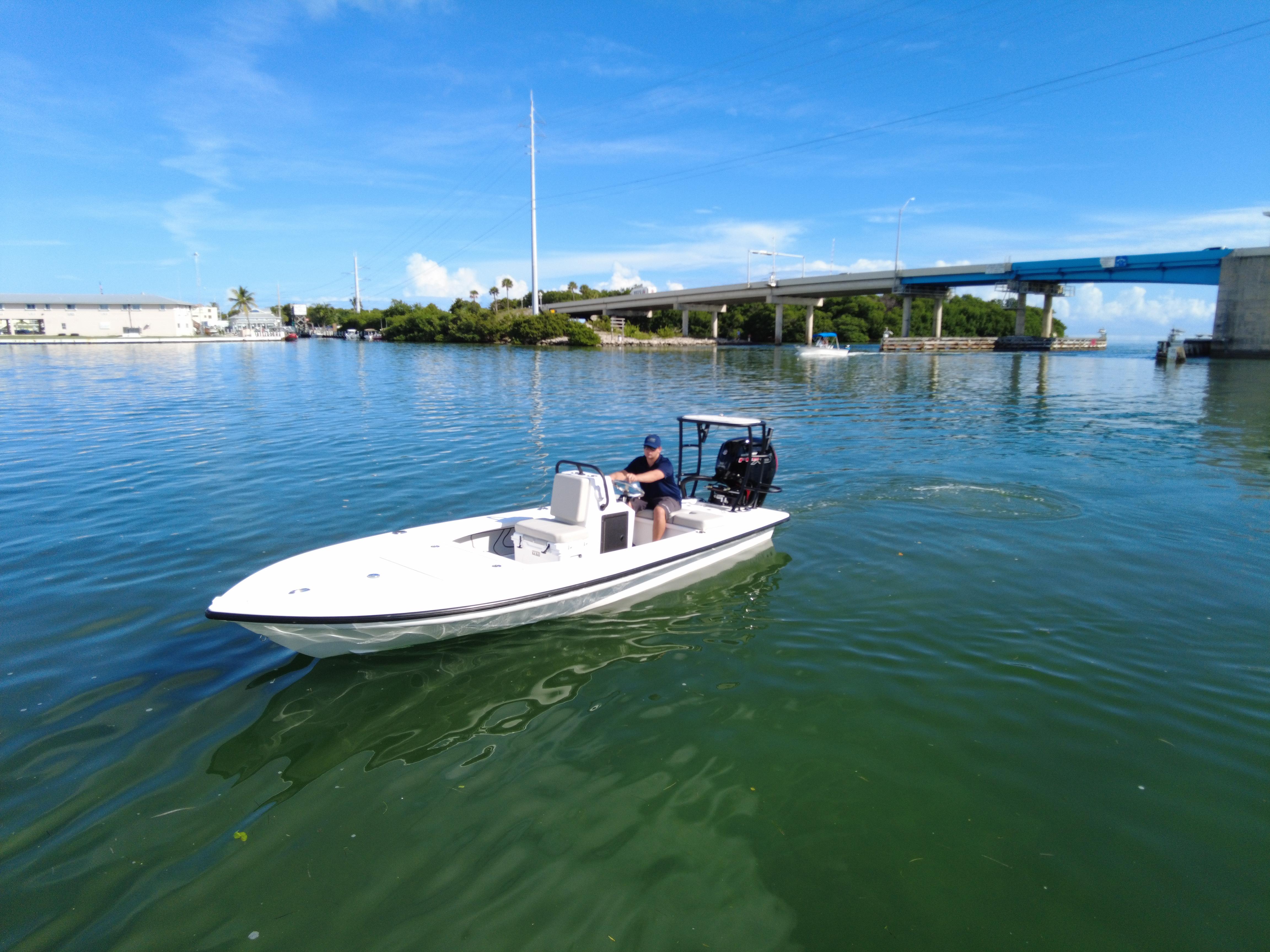 Location: Islamorada , US
Price: $64900
Full Details CALL CONTACT
Menu
This website uses cookies to improve your experience. If you continue to use this site, you agree with it.
Ok